“This is the gospel of Rolfing: When the body gets working appropriately, the force of gravity can flow through. Then, spontaneously, the body heals itself.” — Ida P. Rolf, Ph.D.

Structural Integration was developed by Ida P. Rolf beginning in the 1930’s until her death in 1979. Dr. Rolf had a PhD in biochemistry, worked at the Rockefeller Institute for 12 years, and also studied atomic physics.

Dissatisfied with existing health care in the 1930’s and in search of answers to family health problems, Dr. Rolf studied many health systems including Osteopathy, Chiropractic, Yoga and Homeopathy. She was grounded in the scientific point of view and also believed in the value of solutions arrived at intuitively.

Her search for health and wellness led to some fundamental discoveries about the body, particularly the physiological properties of fascia. She was able to envision the connective tissue as a system in and of itself with particular structural and functional qualities.

In the 40’s and 50’s she worked with people seeking help. The work she developed during this time has become known as Structural Integration. Until her death in 1979, Ida Rolf continually refined the techniques and the education programs of SI as well as published works and research projects. She was a pioneer who believed the process of Structural Integration could help evolve the human condition.

Since the 1960’s when Dr. Rolf began to train practitioners and instructors in SI, many different schools have emerged. The field of Structural Integration has grown and matured.

In 2002, the International Association of Structural Integrators was started to bring together SI practitioners from different schools and backgrounds, set standards of practice, ensure continuation of a professional identity, and promote SI’s growth in the healthcare community.

Additionally, a certification exam has been developed to ensure the public that a Board Certified Structural Integratorcm meets the highest standard of education and expertise. 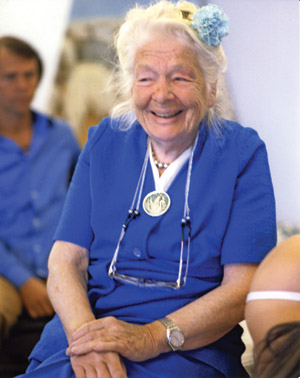 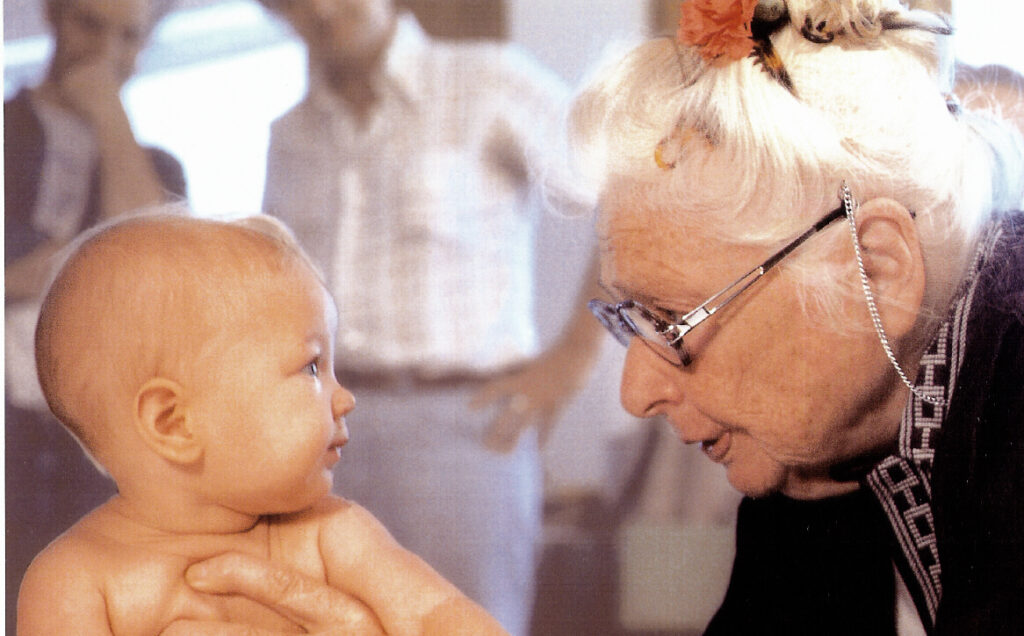 Structural Integration does not “cure” symptoms or achieve perfection; it begins a process. Its goal is to establish balance with gravity. The ten-hour cycle is a first step in that direction. SI is an ongoing process that continues long after the work has been completed. Bodies have a natural liking for uprightness, comfort and ease. Insofar as they can experience it, they try to live in a place of balance. In this place, the energy of gravity can flow with (not counter to) the energy of the individual. — Ida P. Rolf, Ph.D